Two major components in Daryl Jay Kyle’s (Daryl Tanalepy) life have always been music and faith. At the age of 15 he was already singing and playing along in church. Soon after this he joined other local bands playing several events where his talent did not go unnoticed.

According to Daryl, the church is, next to it’s spiritual function, the best place to grow personally and musically. “I learned to let music serve others, and we realize that it’s not about you when you play music”.

On the other hand, we are all people and therefore, the perfect church does not exist. “We all make mistakes in life, but we’re here to learn, grow and enjoy life.”

Daryl’s music touches multiple streams that often end up being a concoction of some Pop, R&B and Power Ballads. With some Soul, Funk and even Country here and there. “I always say the genre I sing is Gospel, but I don’t think the Gospel is limited to certain genres”.

Daryl is often seen playing at large venue christian teen events across the Netherlands. When not on the larger stage, he is often booked alongside an acoustic guitarist for more personal events in various restaurants, cafés and parties. Next to the performances, a majority of his free time is spent behind the scenes working on new soundtracks.

In 2020, Daryl reached the finale of the Dutch national tv-show “Hit The Road”. Watch his audition here below and the final performance here! 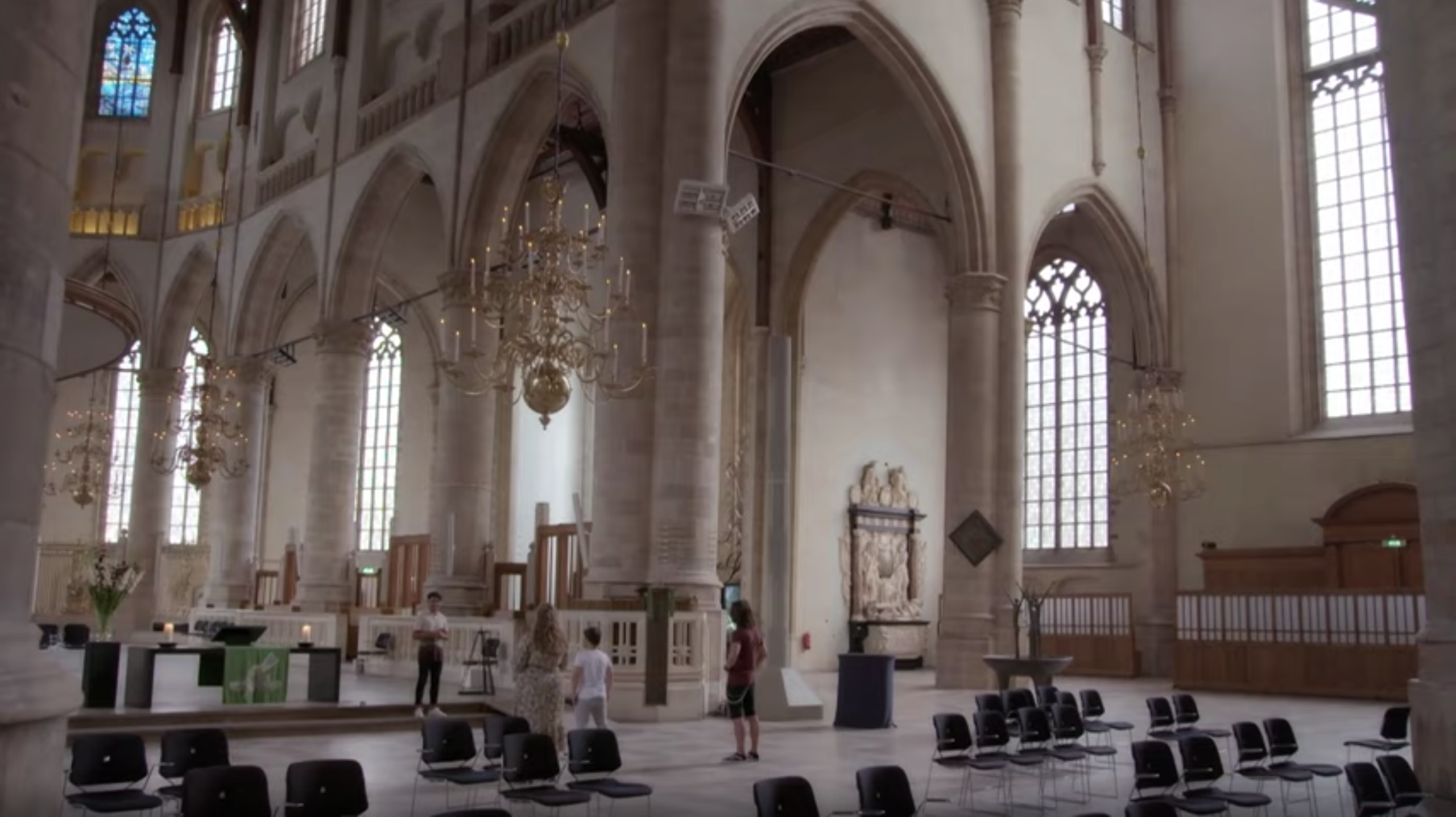 In 2021 Daryl Jay Kyle This year he officially released his debut single, “Can’t Do It Alone.” Stay tuned, more is already on the way.