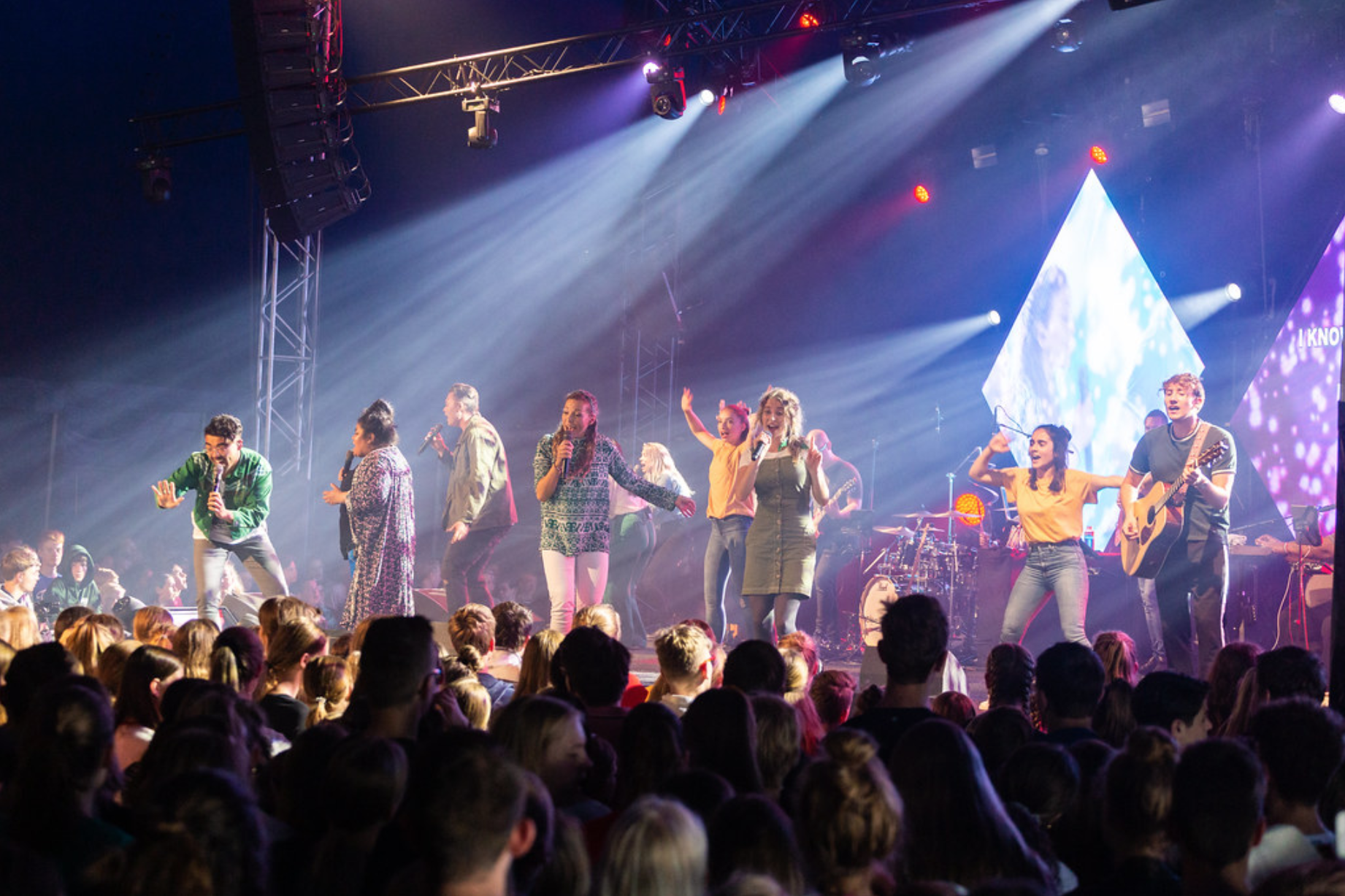 Two major parts in Daryl J. Kyle’s life have been music and faith. He grew up in church and played along in the church band since his 15th. Quickly, youth bands arose and they were asked for several events.

According to Daryl, the church is the best place to develop yourself on a musical level, but also in a character and spiritual way. “If you look to artists as Stevie Wonder, Whitney Houston and Beyonce, the biggest artists come from church!”.

If you would fit Daryls vocal skills in a box, this box would labeled as Pop, Soul, R&B & Funk. But challenges as Dutch songs, Rock and Jazz-classics are no problem for this musical jack-of-all-trades!

Beside, since 2017 Daryl can be booked for various restaurants, cafés and parties with an acoustic band, with at least a guitarist.

At the moment Daryl Jay Kyle can be seen on bigger christian Dutch events as Opwekking and Square. Also, he is very busy with developing his writing skills and finding his own unique sound.